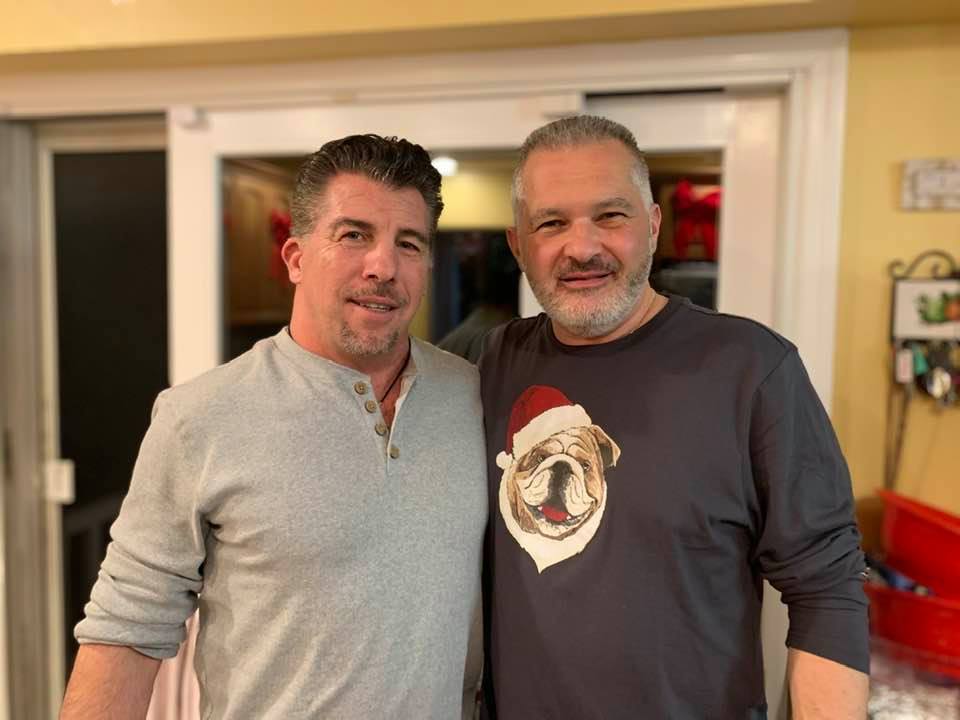 When examining the meaning of “give” an array of definitions come up, including: to present voluntarily; to hand to someone: to place in someone’s care. We couldn’t think of a better day to exemplify all these elements than on Giving Tuesday and within the topic of kidney donation.

Giving Tuesday falls exactly five days after the Thanksgiving holiday and this year the day also commemorates a very special anniversary. We want to highlight the most selfless act one can give, the gift of life, in an effort to spread the spirit of good deeds on Giving Tuesday.

Ronny Colucci, a father, husband, friend and active member of the community was born with kidney disease and has bravely faced the disease until 2017; when it became evident that unless he found a donor for a kidney transplant, he would need to start dialysis.

When his brother in-law and Maximum Security’s founder, Michael Mancusi learned of the unfortunate circumstance, his innate desire to help resulted in swift action to get tested for kidney donation. The conclusion of the testing showed that Michael was a perfect kidney donor match!

In November 2017, the kidney donation transplant procedure was successfully performed at Weill Cornell; both Ronny and Michael are doing great. Today, December 1, 2020 happens to be the third year Kidneversary of this selfless act.

Kidney disease impacts a large chunk of our population. To be exact, according to the National Kidney Foundation  37 million American adults have Chronic Kidney Disease.  We hope you consider donating to the American Kidney Fund or volunteering in your community. No act is too small and although it may not be a kidney, we could all certainly use some kindness these days.

If this story has inspired you, consider donating to the American Kidney Fund; to support a cause that is likely to impact those in your community.

Joanna Pawlowska is the Chief Marketing Officer at Maximum Security. She leads strategically integrated initiatives; from message to aesthetic representation by utilizing her 20 years of experience in marketing, design, psychology, and technology in the B2B & B2C landscape. Joanna is passionate about helping the community and dedicates her time and marketing expertise as a board member of prominent organizations.

Responsive Web Design by Generations Beyond